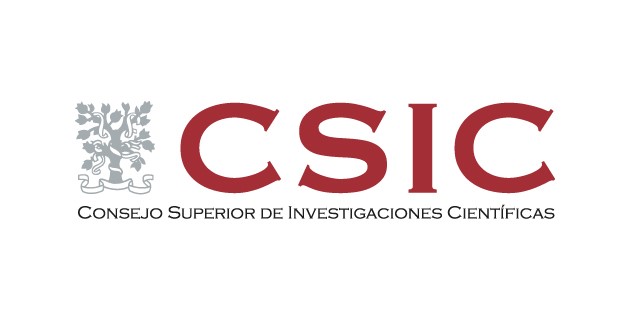 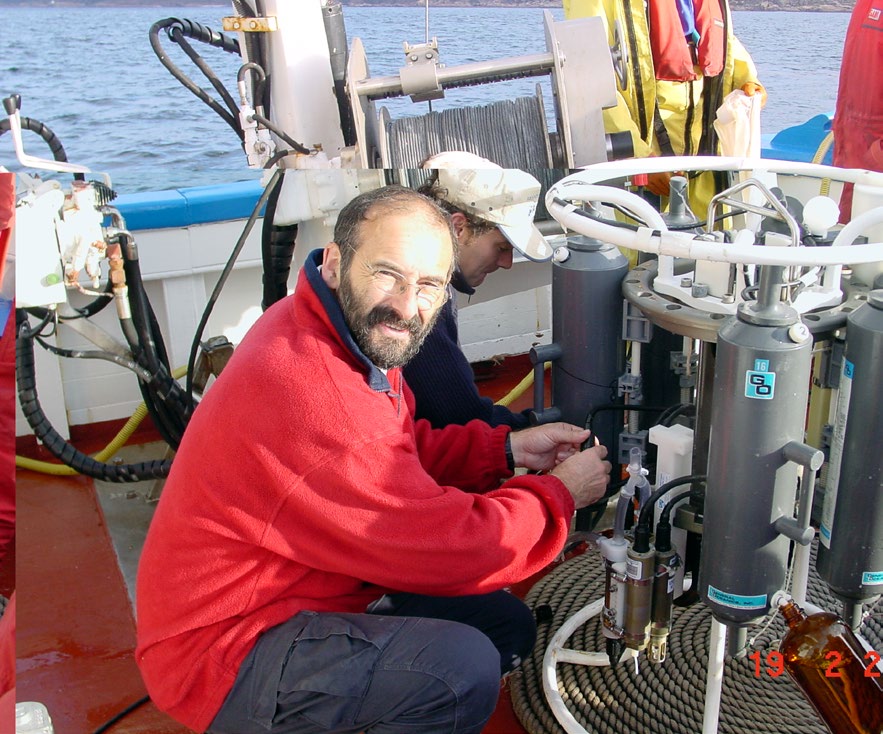 Manuel Varela was a vocational naturalist. He obtained his MSc in Biology at the University of Santiago de Compostela, where his interest in plants arose. His early fascination for microscopic life caught the attention of a microscope salesman, who provided him with a second-hand microscope to be paid in instalments. He thus discovered a new world. In his own words “life changed for me, it was an experience that transformed me”. From then on, a microscope was his companion, as was the world of microalgae: “I looked for beauty and diatoms are fantastic, beautiful”. After he graduated in 1976, Indicator Organisms in Limnology by Professor Ramón Margalef (Margalef 1955) became his bedside book, and he travelled to Barcelona to meet the author. Margalef referred him to Dr Xavier Niell, who agreed to be his PhD supervisor on a distance-learning basis, with Dr José María Losa of the University of Santiago de Compostela as the co-supervisor. Varela’s PhD thesis (Varela 1984) was funded by the FPI fellowship programme of the Spanish Ministry of Education and Science (1976-1980). It was a significant milestone that continued the scientific work of Margalef in the NW Iberian Peninsula and is still the most complete study on the ecology of Galician freshwater phytoplankton.

Varela continued his research on the ecology of phytoplankton but now in coastal marine waters, obtaining a research assistant grant from the Cooperative Hispanic-North American Programme (1980-1989). He begun to work at the Centro Oceanográfico in A Coruña belonging to the Spanish Institute of Oceanography (IEO). During that period, he wrote the entry “Phytoplankton” for the Gran Enciclopedia Gallega, began publishing his first articles (1982-1983) on the western Galician rias and the lower Orinoco, and was the author or co-author of 50 scientific papers devoted to the phytoplankton ecology of fresh and coastal waters. Between them nine articles publised in Investigación Pesquera and Scientia Marina (see references). In 1989 he obtained through public competition a permanent scientific position at the IEO, where he worked for the rest of his scientific career. According to the Scopus database, in the 76 scientific papers that he published from 1996 onwards, the main key-word of his research is “phytoplankton”, followed by “composition”, “species abundance”, “assemblages”, “diversity”, “biomass”, “bloom”, “production”, “spatial and temporal variability” and “ecology”. Although he participated in several oceanographic cruises in the Antarctic and Atlantic oceans, his main interest remained in the Galician rias, with uninterrupted funded research projects from 1992 to 2014 dealing with the western rias (Vigo, Pontevedra and Corcubión), the middle rias (Laxe, Coruña, Ferrol and Cedeira) and the northern rias (Ortigueira, O Barqueiro and Viveiro). He was therefore able to have a vast, comprehensive overview of the ecology of phytoplankton in these particular coastal systems (e.g. Varela et al. 2005).

He was the initiator and persevering promoter of the longest series of multidisciplinary marine observations in Spain (RADIALES, a project of the IEO), which started in Galicia in 1988 and is still operating and expanding to other coastal regions. Measurement of primary production led him to develop at the IEO a second-class radioactive laboratory, for which he was responsible from 1994. He was also a pioneer in the use of sediment traps to study water-sediment fluxes in the Galician rias (e.g. Varela et al. 2004). A thorough observer of phytoplankton under the microscope, in 2017 he received his colleagues’ recognition with the naming of a new species of diatom in his honour, Nitzschia varelae (Carballeira et al. 2017). He dedicated his working time to the laboratory and always had a manuscript on his desk to be published as the first author. His last paper was published in 2010 (Varela et al., 2010), reporting on a new aspect of the Galician upwelling system: “Unlike the summer upwelling events, the main effect of winter upwelling in the area is the increase in solar radiation due to the persistent clear skies. In this season nutrient supply is not critical due to water column mixing”. He also supervised three doctoral theses, and his last long trip was to attend Natalia Ospina’s PhD dissertation defence in Barcelona (Ospina-Álvarez 2012).

In 2009, Varela was diagnosed with an uncommon degenerative disease. However, though this limited his daily life considerably, he did not give up scientific research, and even in 2012 he coordinated the Spanish National Plan Project “Land-sea exchange of trace metals and its importance for marine phytoplankton in an upwelling coast”. From July 2014 on, his painful disease prevented him from remaining active, and he left the IEO. Nevertheless, thanks mainly to the support of his beloved wife Cani, he remained courageous, with an active mind and an interest in science until his very last days. He kept up to date with the latest scientific news in the field of aquatic sciences through the internet and communicated with his colleagues by email. During his last stay in the hospital, he was still able to express his own views on the recent proliferation of cyanobacterial blooms in reservoirs. On 23 October 2019 he passed away at his house in Caión. His scientific heritage remains alive in his publications, and his memory is in our hearts. He was always an inspiring example of rigorous scientific observation, of methodical and persevering work, of knowing how to give advice kindly. He was also an excellent conversationalist with a broad culture and a special love for the history of ancient Rome.